The Biden Junta is just joshing us

"You cannot be serious." ~ John McEnroe 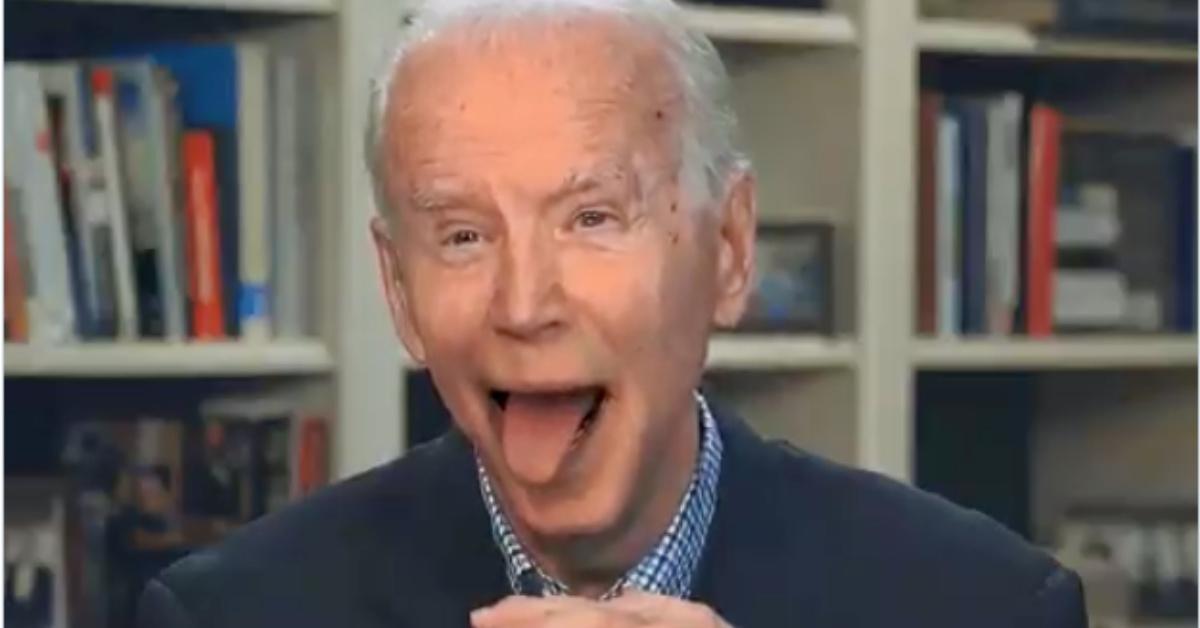 The senile fool in the White House has surrounded himself with clowns. As Joe himself noted, "Time is money. As one computer said, if you’re on the train and they say portal bridge you know you better make other plans."

Pete Buttigieg, transportation secretary, said the Biden administration would use money from the infrastructure bill to address what he claims were racist highway designs. "If an underpass was constructed such that a bus carrying mostly black and Puerto Rican kids to a beach — or that would have been — in New York was designed too low for it to pass by, that that obviously reflects racism that went into those design choices,” he said.

Jennifer Granholm, energy secretary, laughed out loud when asked about the Biden Regime’s plans to lower gas prices. “Ha ha ha! That is hilarious,” she said. Biden’s first order of business was to shut down the Keystone XL pipeline. Thousands of pipeline workers lost their jobs and America became a slave to OPEC.

John Kerry, climate czar: “Mother Nature’s sending the clearest signals ever about the rapidity with which the evidence is accelerating about the dire circumstances that are developing. There is something bigger, more engaged, more urgent in what is happening here than I have seen in at any other COP, and I believe we are going to come up with record levels of ambition."

Antony Blinken, secretary of state, allowed his department to celebrate "International Pronouns Day," a made up holiday for those on the left who don't know what their gender is. This is the same Blinken who declared, "If the Taliban has any expectation of international acceptance…it’s going to have to respect the rights of women and girls.”

Mark Milley, chairman of the Joint Chief of Staff, about whom Tucker Carlson says: Why is the current chairman of the Joint Chiefs of Staff -- a leftist extremist named Gen. Mark Milley -- still in command of the United States military, despite embracing Marxist Critical Race Theory, making authoritarian comments such as smearing Donald Trump and his millions of supporters as the moral equivalent of Adolph Hitler and his Nazi Brownshirts, and suggesting that the former president should be removed from office in a military coup.

Saule Omarova, Biden’s handlers’ nominee for comptroller of the currency who was born in the Soviet Union and is a self-proclaimed radical, discussed “troubled industries and firms that are in transitioning. And here what I’m thinking about is primarily coal industry and oil and gas industry. A lot of the smaller players in that industry are, uh, going to probably, uh, go bankrupt in, in, in short order, at least we want them to go bankrupt if we want to tackle climate change, right?”

Xavier Becerra, secretary of Health and Human Services, was not “hired”  for his medical knowledge. He couldn’t be; he has no medical background.
~ Colquhoun
"We live in an age in which it is no longer possible to be funny. There is nothing you can imagine, no matter how ludicrous, that will not promptly be enacted before your very eyes, probably by someone well known."
~ Malcolm Muggeridge