Who are these people trying to run our country? 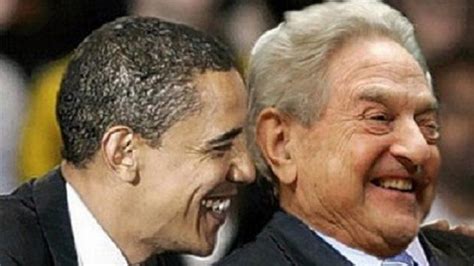 A Swiss human experimenter, a Hungarian Nazi collaborator, and an Iranian tech tycoon walk into Washington D.C. What do you call them? The absentee owners of the Democrat Party. It’s not a joke. Unfortunately it’s grimly serious.

That is how Danield Greenfield begins an article that you really must read. Here's part of it:
Politico recently reported that the Sixteen Thirty Fund, the leading dark money machine of the Left, had pumped $410 million into Dem 2020 efforts to defeat Trump and Republicans.The Sixteen Thirty Fund had raised a record $390 million that year and half the money came from just 4 donors. While the names of the donors are secret, the article did note the names of three major known STF backers: Pierre Omidyar, Hansjörg Wyss, and George Soros.

Aside from their support for leftist causes, the three billionaires have another thing in common.

Hansjörg Wyss, the richest man in Switzerland, may not even be a United States citizen. The article notes that his $135 million in STF dark money donations were "earmarked for non-electoral purposes."

George Soros illegally immigrated to the United States in the 1950s. Aside from his history of Nazi collaboration which should have barred his entry and made him deportable, an account states that his visa was based on a false affidavit filed on his behalf. His Open Society Foundations have invested an estimated $17 million into STF in 2020.

Pierre Omidyar, an Iranian immigrant, currently the richest man in Hawaii, is a Big Tech billionaire born to wealthy foreign students in Paris, who brought him here as a child. His mother, a Berkeley academic, heads a pro-Iran group financed by her son’s fortune.
Read the rest here. And be sure to check the links to Soros' Nazi past. 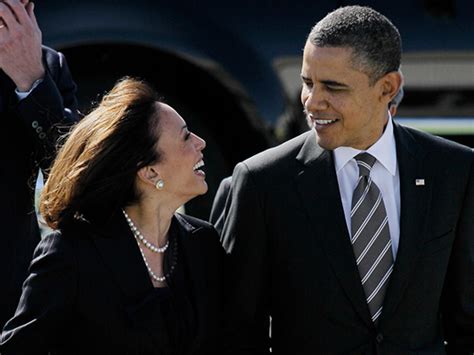 Another important article highlights the rulers of our huge technology companies, which, one might argue, have more power than most other institutions. The Z Man writes:
With the Cold War over and the borders wide open, the great flood of people into the empire proper is about to change the complexion of the ruling class. You see this with the South Asian takeover of Silicon Valley. The latest example is Twitter, the social media publisher, getting a new boss. Parag Agarwal will succeed Jack Dorsey as the CEO of the company. Vijaya Gadde is the policy, safety lead director and a chief legal officer and general counsel of Twitter.

This may seem like a coincidence, but Kamala Harris is the Vice president because Indian money bought her the spot on the ticket. All of her campaign money came from this cabal of South Asians in California. She remains in her post, even though the Biden people want her out, because the party is afraid of alienating the Brahmans. They know the GOP is on its knees outside those offices begging for cash. They are planning to run Nimrata Nikki Randhawa in the 2024 primary.

What is happening, of course, is the old Judeo-Puritan ruling elite is getting pushed aside by the highly clannish and ambitious Brahman ruling elite. Those high caste Indian migrants come from a long tradition of looking out for their own, but also working the imperial system. The British Raj selected for the sort of high cast local who knew how to ingratiate himself with English speakers. Those skills are now proving to be handy in the American empire.
Biden is a puppet and a distraction. The earth is moving under our feet.
~ Ailpeanach
"We live in an age in which it is no longer possible to be funny. There is nothing you can imagine, no matter how ludicrous, that will not promptly be enacted before your very eyes, probably by someone well known."
~ Malcolm Muggeridge