We need to talk about January 6

Ten questions we need to ask: 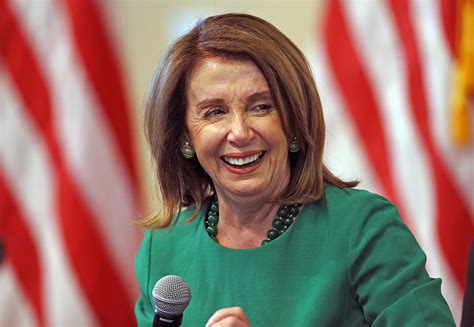 1. Why has Ray Epps, who was caught on video multiple times telling pro-Trump protesters that they were going to have to storm the Capitol, never been charged with insurrection or anything else, or even been arrested?

2. Why did the Washington Field Office of the FBI celebrate the New Year by issuing a self-congratulatory press release announcing that the effort to identify people in the Capitol on January 6, 2021, will continue full speed ahead?

4. Why do nearly 900 Americans face criminal charges for mostly nonviolent participation in the Capitol protest?

5. Who are the 80 “suspicious actors," some of whom allegedly ran an entrapment operation against the Oath Keepers on January 6  and committed crimes ,including the removal of security fencing, breaching police lines, attacking officers, and inciting crowds to storm into the U.S. Capitol?

6. Why were Pelosi staffers directly involved in the creation and editing of the Capitol security plan that failed on January 6 and that security officials later declared they had been “denied again and again" the resources they needed?

8. Why does the Capitol Police chief who handled the Jan. 6 riot say political bureaucracy under Speaker Nancy Pelosi put optics over safety and hampered his department from crafting an appropriate security plan to protect the home of Congress that fateful day?

9  How was the FBI able to use of general warrants to scoop up the private location data of the devices of thousands of people on January 6, a violation of the Fourth Amendment that enabled an illegal four-acre dragnet to generate criminal charges without probable cause?

10. Why did President Trump order the Pentagon to have a large military force ready to quell a disturbance? And why did a Democrat-led Congress turn down the assistance of National Guard troops in the face of intelligence warnings about violence?

~ Aileas
"We live in an age in which it is no longer possible to be funny. There is nothing you can imagine, no matter how ludicrous, that will not promptly be enacted before your very eyes, probably by someone well known."
~ Malcolm Muggeridge