They just say any old thing 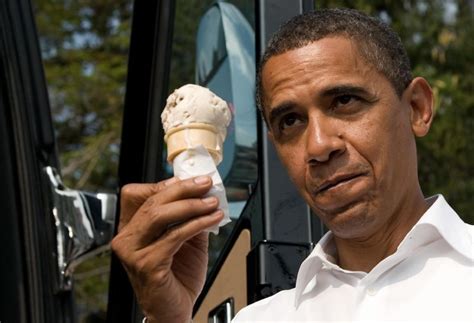 Back when Barack Obama infested the White House I realized that he was just saying any old thing, and no one challenged him.

Then there was this: "Here in America, Islam has been woven into the fabric of our country since its founding."

Joe Biden, who is serving out Barack's third term, learned the lesson well: “The economy is strong as hel.” And, of course, he spouted that while eating ice cream, his signature. Not far behind, he sniffed yet another young girl.

The ever popular Anthony "Little Tony" Fauci weighed in that he never called for closing schools when, of course, he did.

Council of Economic Advisers Chair Cecilia Rouse touted the Inflation Reduction Act on Sunday and said Russian President Vladimir Putin was to blame for the high cost of food following the release of September's inflation numbers.

The brilliant economist Karine Jean-Pierre explained to the stupid Ameircan people that President Biden has "done the work" to halt inflation.


Transportataion Secretary Pete Buttigieg said Democrats are having trouble campaigning because theve been too succsssful.

This is Extreme Gaslighting, the term for causing someone to question their own sanity, memories, or perception of reality. But it's more: Extreme Arrogance. They know the press won't challenge them. It's an Extreme Insult to the American people, who actually know better. These fools are so self-important that they don't realize we see through them.

Barack knows that information and news are playthings today, and he's like a toddler tossing his toys around the room.