The man who wasn't there 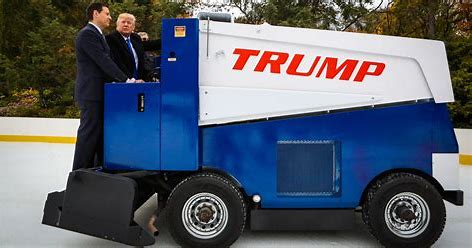 After November 3, as reports of voting fraud rolled in from around the country, I assumed The Donald would take charge of the situation, as he had with the virus. I expected to see him on television every day laying out the latest evidence that the election was being stolen.

He knows how to take control of a narrative, but he didn't. I don't know why. Maybe Melania told him she was sick of being reviled in her prison. Maybe other family members weighed in. Clearly, Trump was being opposed by the Congress, the Supreme Court, other courts, state governors, the GOP, his own vice president and attorney general, the intelligence agencies and the federal bureaucracies. There was also apparently disagreement in his inner legal circle about strategy.

I've seen speculation that he was sicker than we knew with the Kung Flu and that the Chinese has posed some existential threat. That's just rumor.

I have a new theory: The Don decided to pull back and let the other side reveal themelves to be the fools they are. This is what he did with the Central Park skating rink the city couldn't manage to rennovate in the 80s. Trump offered to do it for free. Mayor Koch balked, and Trump just let the press make fun of the city's bungling every day.

While City Hall shrugged, the city’s tabloid turned the rink into a daily reminder of the administration’s inability to tame the city. “Skating rinks work all over the world,” The Daily News wrote. “To stand back and shrug is not going to wash. Towering incompetence is the kindest possible explanation.”Eventually, he was given permission to rebuild it -- and did it under budget.

So I've decided that Trump, seeing that he had no supporters, except 75 million American voters, decided to let The Left have it and have the last laugh instead. And here's what he got: 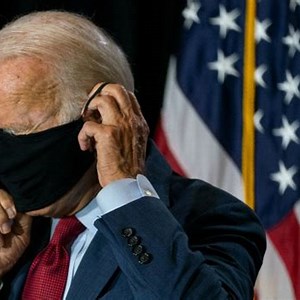 Putin challenged Biden to a debate following Biden agreeing that the Russian leader is a “killer.”

Whoops: Biden forgets the name of the Pentagon, as well as the name of his secretary of Defense, Lloyd Austin

House Democrats asked Biden to give other officials the authority to launch nuclear weapons, which he currently has sole authority to do.

John Brennan: ‘I’m increasingly embarrassed to be a white male these days’

Bill Gates has a plan to save the world. Will the world listen?

Biden Refers to His Vice President as ‘President Harris’

~  Cuimeanach
"We live in an age in which it is no longer possible to be funny. There is nothing you can imagine, no matter how ludicrous, that will not promptly be enacted before your very eyes, probably by someone well known."
~ Malcolm Muggeridge