The fix is always in

Some people are held to account for their crimes, some aren't. Guess who skates? 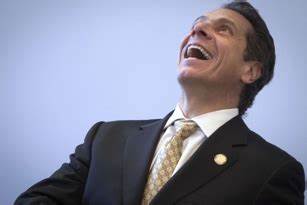 Epstein's guards. Prosecutors dropped the charges against Epstein's guards accused of sleeping on job and falsifying records. This happend the day after Epstein's girlfriend Ghislaine Maxwell was convicted, signaling her guards that it might be okay to let her get suicided as well.

Michael Byrd. The Capitol Police officer who shot Ashli Babbitt has been exonerated in an internal probe. The Justice Department also said it did not find evidence that the officer had violated any federal laws. 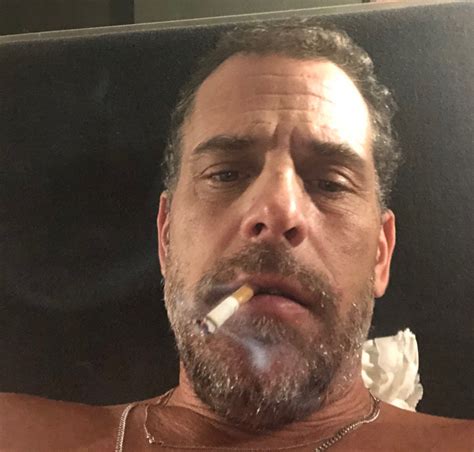 Hunter Biden. "The Biden department of justice has completely ignored clear evidence (which the FBI has had for over a year) in texts and emails on Hunter Biden's hard drive of failing to register numerous times as a foreign agent, child pornography, money laundering, and 30 years of Biden Crime family taking millions and millions in bribes to sell his public offices," attorney Robert Costello wrote.

Alex Baldwin. Legal experts said it's unlikely that Alec Baldwin will face criminal charges after he fired a prop-firearm that contained a live round on the set of "Rust" on Thursday, killing the film's cinematographer and injuring the director.

Andrew McCabe. Former FBI Deputy Director Andrew McCabe has won back his full pension as part of a settlement of his lawsuit arising from his firing during the Trump administration. The Justice Department's inspector general concluded he had authorized the release of information to a newspaper reporter and then misled internal investigators about his role in the leak. Giving false statements to federal investigators is the same crime for which the Department of Justice prosecuted Lt. Gen. Michael Flynn.

Epstein's clients. FBI Director Christopher Wray has allegedly sworn that his agency will bring down the bad guys named in Ghislaine Maxwell’s little black book. Really? As he has consistently done, he will use whatever investigation he launches to protect the Democrat establishment.

"When we neither punish nor reproach evildoers," Aleksandr I. Solzhenitsyn wrote, "we are not simply protecting their trivial old age, we are thereby ripping the foundations of justice from beneath new generations.”
~ Faughn
"We live in an age in which it is no longer possible to be funny. There is nothing you can imagine, no matter how ludicrous, that will not promptly be enacted before your very eyes, probably by someone well known."
~ Malcolm Muggeridge