Put your money where your mind is 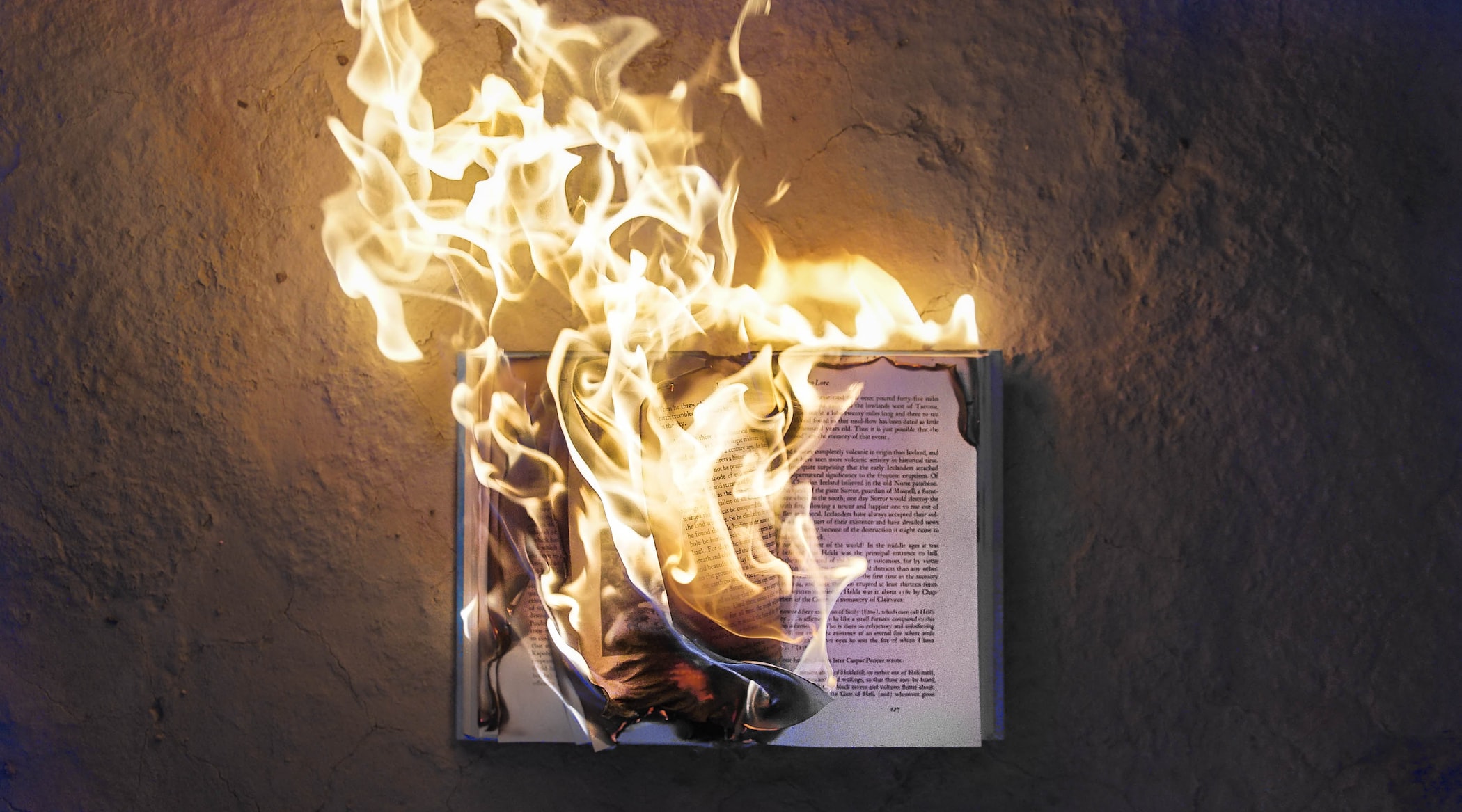 When you become the richest man in the world you magically discover what people should be reading.

Jeff Bezos, who has netted $119 billion from Amazon, is no longer selling a book criticizing the transgender lunacy: When Harry Became Sally: Responding to the Transgender Moment.

So I went over to Barnes and Noble, and there it is. I like to read on a screen, because my eyes are dated, and sure enough B&N has a screen reader thingy called Nook. I downloaded the app to my phone, on which I now do most of my reading.

From now on I'll check B&N first for books. You can also purchase When Harry Became Sally at its publisher's website, Encounter Books. Check them every now and then and support them.

The author of When Harry is Ryan T. Anderson. Here is who Amazon censored:

He is the John Paul II Teaching Fellow in Social Thought at the University of Dallas, an adjunct professor of philosophy and political science at Christendom College, a member of the James Madison Society at Princeton University, a Fellow of the Institute for Human Ecology at the Catholic University of America, and a Visiting Fellow at the Veritas Center at Franciscan University.
Sounds like somebody worthy of censorship. The person in charge of censoring him is of course Jeff Bezos, whom you made the riches man in the world by buying your underwear on his website:
Bezos eats exotic foods, such as octopus and roasted iguana. In May 2014, the International Trade Union Confederation named Bezos the "World's Worst Boss", with its general secretary Sharan Burrow saying: "Jeff Bezos represents the inhumanity of employers who are promoting the North American corporate model.",  while in 2019, Harvard Business Review, which ranked Bezos the best-performing CEO for 4 years in a row since 2014, did not rank him even in the top 100 citing Amazon's "relatively low ESG (environment, social, and governance) scores" that reflect "risks created by working conditions and employment policies, data security, and antitrust issues.

Bezos is known for creating an adversarial environment at Amazon, as well as insulting and verbally abusing his employees. As journalist Brad Stone revealed in his book The Everything Store, Bezos issued remarks to his employees such as "I'm sorry, did I take my stupid pills today?", "Are you lazy or just incompetent?", and "Why are you ruining my life?". Additionally, Bezos reportedly pitted Amazon teams against each other, and once declined to give Amazon employees city bus passes in order to discourage them from leaving the office.
Jeff created something called Prime for which people pay $119 (plus taxes) a year so that they can received in two days (sometimes) stuff with prices jacked up to cover the (sometimes) speedy delivery.

But he's not that clever as a business man. Banned author Anderson says: "My prediction is that in the short run I’ll sell thousands more copies of the book thanks to Amazon's censorship." Let's all help that come true.
~ Caimbeulach
"We live in an age in which it is no longer possible to be funny. There is nothing you can imagine, no matter how ludicrous, that will not promptly be enacted before your very eyes, probably by someone well known."
~ Malcolm Muggeridge