People are mad, and crowds are madder 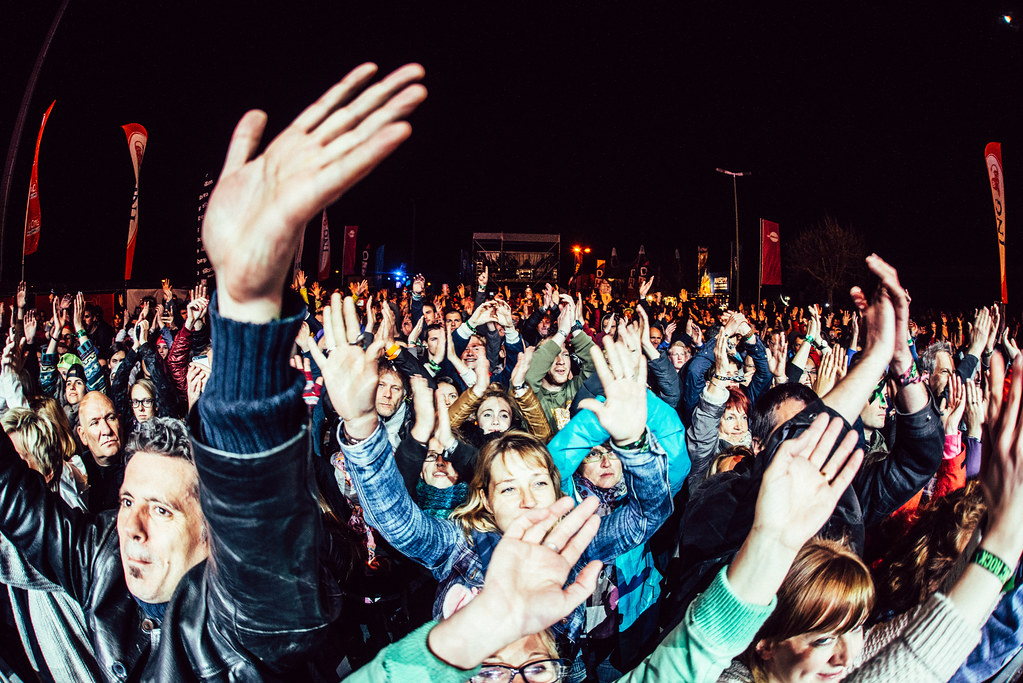 You may have recently heard the term "mass formation psychosis" bandied about in regard to the covid panic and wondered what it is. Here's an explanation from Dr. Robert Malone, who has popularized it:

What one observes with the mass hypnosis is that a large fraction of the population is completely unable to process new scientific data and facts demonstrating that they have been misled about the effectiveness and adverse impacts of mandatory mask use, lockdowns, and genetic vaccineso These hypnotized by this process are unable to recognize the lies and misrepresentations they are being bombarded with on a daily basis, and actively attack anyone who has the temerity to share information with them which contradicts the propaganda that they have come to embrace.
This phenomenon is nothing new, and it's controversial only to those who don't know history. Clayton Trutor, who holds a PhD in U.S. history from Boston College and teaches at Norwich University in Northfield, VT, lays it out here. You can also explore it here.

Perhaps the most well known book on the subject is Extraordinary Popular Delusions and the Madness of Crowds, by Scottish writer Charles Mackay, which was published in 1841. Mackay dealt with alchemy, crusades, duels, economic bubbles, fortune-telling and haunted houses, among other things. You can read the whole thing for free here. He's still referenced today, particularly with regard to financial manias. Think of the dot.com boom. Mackay:
"Men, it has been well said, think in herds; it will be seen that they go mad in herds, while they only recover their senses slowly, and one by one. We find that whole communities suddenly fix their minds upon one object, and go mad in its pursuit; that millions of people become simultaneously impressed with one delusion, and run after it, till their attention is caught by some new folly more captivating than the first."
Always there are those who use this herd phenomenon to manipulate and control people. Gustave Le Bon (1841-1931), a French social psychologist, is often seen as the father of the study of crowd psychology. He wrote:
“The majority of men, especially among the masses, do not possess clear and reasoned ideas on any subject whatever outside their own specialty. The leader serves them as guide.”
That leaders manipulate crowds is so fundamental that I'm surprised that we're surprised by it. You don't have to look to Hitler. Look no further than rock legend Jim Morrison, who, it is said, "spent a significant amount of time in college reading about crowd behavior. Apparently, his on-stage persona was heavily influenced by the theories of French dramatist Antonin Artaud and psychologist Gustave LeBon."

That's a long way around to the current controversy, in which Dr. Robert Malone says that our leaders (think Fauci/Biden) are maniuplating our herd emotions. His credentials are sterling. He even sits on the National Institutes of Health ACTIV committee, which is tasked with managing clinical research for a variety of drug and antibody treatments for COVID-19. So he knows Tony Fauci, and says this:
"What can I say? Tony has no integrity, he lies all the time, and I’ve — me and my peers have been watching this for decades. We just shrug our shoulders and shake our heads and say, ‘It’s Fauci.’”
Malone refers to Mattias Desmet, psychotherapist and professor of clinical psychology at Ghent University, who says:
I have quite a few friends in the medical field who don‘t accept the conventional narrative. They say “open your eyes, can‘t you see this virus isn’t the plague?” But all too often they don‘t take the step to say this publicly. Moreover, for each critical voice, thirty others do go along with the story, even if this means that they have to abandon their critical scientific standards.
In fact you can distinguish three groups everywhere. The first group does not believe the story and says so publicly. The second group does not believe in the story either, but publicly goes along with it anyway, because, given the social pressure, they dare not do otherwise. And the third group really believes in the dominant narrative and has a real fear of the virus. The latter group is certainly also found at the universities.

We have widespread psychological suffering, lack of meaning, and diminished social ties in society. Then a story comes along that points to a fear object, the virus, after which the population strongly links its fear and discomfort to this dreaded object. Meanwhile, there is a constant call in all media to collectively fight the murderous enemy. The scientists who bring the story to the population are rewarded with tremendous social power in return. Their psychological power is so great that, at their suggestion, the whole of society abruptly renounces a host of social customs and reorganises itself in ways that no one at the beginning of 2020 thought possible.
He sees how leaders manipulate these impulses.
Simple dictatorships ensure that the opposition cannot unite – but totalitarian states also do this among the population, in the private sphere. Think of the children who – often unintentionally – reported their parents to the government in the totalitarian states of the twentieth century. Totalitarianism is so focused on total control that it automatically creates suspicion among the population, causing people to spy on and denounce each other. People no longer dare to speak out against the majority and are less able to organise themselves due to the restrictions. It is not difficult to recognise such phenomena in today’s situation, in addition to many other features of emerging totalitarianism.
Now factor in the Internet, which creates digital crowds, and its illegitimate captains who manipulate, censor and divide the population. However, in this case Twitter and Google inadvertently gave Dr. Malone a nice shot of publicity.
~ Glasscock
"We live in an age in which it is no longer possible to be funny. There is nothing you can imagine, no matter how ludicrous, that will not promptly be enacted before your very eyes, probably by someone well known."
~ Malcolm Muggeridge