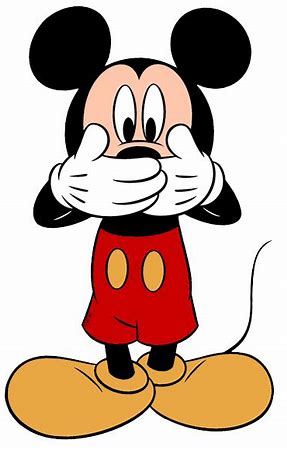 The ancient Romans did it, of course, by either killing them outright or abandoning them out in public, but so did other cultures. I don't know if any celebrated infanticide; perhaps the Aztec tradition of child sacrifice counts.

Celebrating the killing of a baby is now what we in our enlightened age are doing. Jimmy Kimmel, a former disc jockey who for some reason has a national television show, "used what was meant to look like a gospel choir with a church background to promote abortion and wish "screaming babies" on conservative members of the Supreme Court."

Not to be outdone, the Michigan affiliate of National Public Radio played the taped audio of a woman getting an abortion. The listener can hear the mother moaning over and over as the vacuuming noise continues.

This is great journalism, taxpayer funded.

The sacrifice theme is brought forward to the 21st Century by someone named Lynsey, who demonstrated in a YouTube video, not publicly available, how to build an "altar" for your abortion. She intones:

Building an altar for your abortion can be a really cathartic procedure, can be a really cathartic process, because it just creates a space for your, your sacred container where you can return to, whenever you want to meditate, whenever you want to think deeply, or contemplate any aspect of your abortion. It's a really beautiful way to just give reverence to the experience, and hold the experience in a really sacred way.
Now let us pray.

Let's return to Kimmel, "who can now be accurately described as ratings poison," John Nolte writes. Although he appears on a broadcast network, Kimmel’s ABC show came in a pathetic sixth place among late night shows with just 1.032 million totall viewers.


Kimmel is another beneficiary of left-wing affirmative action. It’s just not his ratings over at ABC/Disney that suck. Everything Kimmel touches turns to ratings death.

A perfect example is the Oscars. Kimmel hosted the Oscars into record-low ratings. The following year, without any host, Oscar ratings jumped nine percent over the previous year.

Put another way; people preferred No Host At All to Jimmy Kimmel.

After driving Oscar ratings to an all-time low, Kimmel hosted the Emmys into record-low ratings. Here’s my favorite part…

The previous year, the Emmys had no host and attracted more viewers. So the Oscars were no fluke. People really do prefer No Host At All to Jimmy Kimmel.

Wonder what Dana Walden thinks about Kimmel's ratings. She is chairman of Disney General Entertainment Content, so she is his boss. We don't know her opinion on abortion, but we can imagine. Her company has become a woke cesspool.

As a result, the company's shares have plummeted and it's talking serious layoffs. We don't know if that will include Jimmy and Dana. We can hope.

Well, well. It included CEO Bob Chapek, who unceremoniously got the boot on Sunday night. Yeah, that's normal timing for these things. Don't know his opinion on abortion.