It's up to parents to protect their children

Remember Hillary Clinton's "It Takes a Village" tripe? The "village" now in operation will destroy your children. And if you try to protect them the "village" will attack you.

Fathers and mothers must nevertheless stand firm. It won't be easy. The slaughter at a school in Uvalde, Texas, is on every mind, and it offers a vivid illustration of what I mean.

First, the police can't or won't protect your children. The police looked like keystone cops as children and teachers were killed. They same thing happened in Broward County, Florida, four years ago. 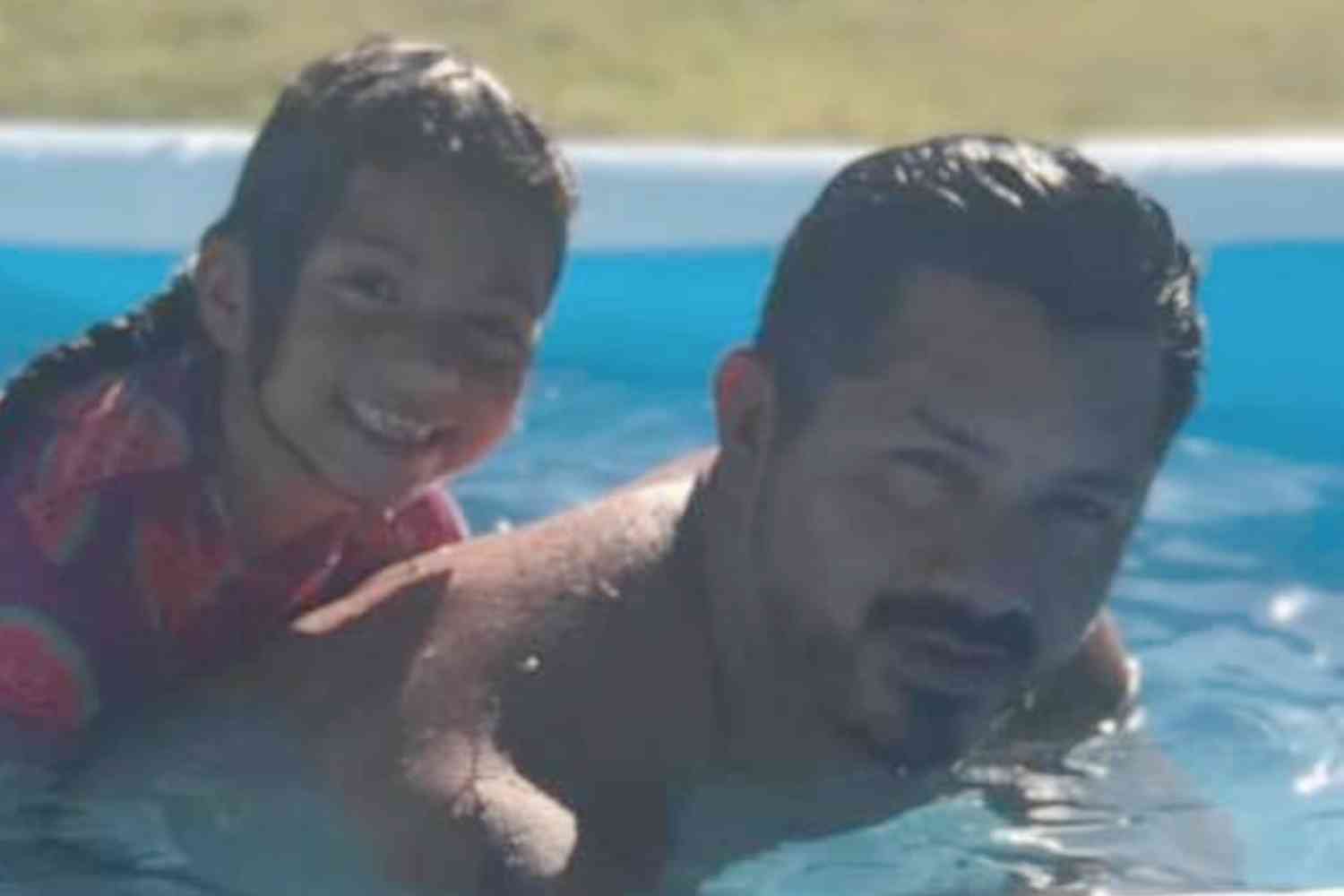 Second, the police may stop you from saving your children. Officers in Uvalde prevented parents from trying to rescue their children, even handcuffing and pepper spraying them. Finally, Jacob Albarado, a Customs and Border Patrol Agent, acted. He got a text from his daughter in the school, grabbed a shotgun from his barber, and headed in, rescuing his daughter, his wife and many others. (See photo to the right.)

So it was a parent who stormed the school, albeit a highly trained one, not the officers standing around.

Another parent in another Texas town, Ed Chelby, watched the events in Uvlade and decided to stand watch outside his daugher's school. His wife also works there as a nurse.  Chelby was in the process of becoming a school volunteer, with a background check underway, when the superintendent gave the nod to his helping secure the school facility.

Our schools today are not only vulnerable to mentally ill shooters; they are also cesspits of leftist propaganda. John Nolte writes:

All around the country, parents have been speaking out and protesting against several absurd and destructive school board policies that have been put in place to damage, sexualize, and indoctrinate innocent children. Chief among these policies is Critical Race Theory, which teaches children to be racists and that white people are inherently dangerous oppressors due to their skin color.

And school authorities are responding by arresting parents who dare speak out. That's not the least of it: Biden has directed the FBI to go for the parents as well:

Days after a national organization representing school board officials lamented to the Biden administration about “hate groups” intimidating education officials, Attorney General Merrick Garland has directed the FBI to combat “threats of violence” against administrators.

It will take real courage to stand up to this.

Little Tony Fauci: Follow the money
Anthony "Little Tony" Fauci, who assumes the authority to tell you how to live your life, lives his fairly well. Read And Comment.
How do you learn what's going on?
If you're depending on the corporate media or social media to stay informed you're missing out. Let me recommend a daily reading list for news. Read And Comment.
Can you still trust your doctor?
I don't. Read And Comment.
New Plan: Punch a purple-haired freakshow in the face
Will we reach a tipping point at which law abiding people start to fight back physically against the violence of The Left? Read And Comment.