Is that really Joe Biden?

Ukraine's military intelligence chief, Major General Kyrylo Budanov, has suggested that who we think is Russian President Vladimir Putin is actually a body double: His ears, habits, appearance, and even height have changed. This comes amid swirling rumors that the leader's health is deteriorating.

It's not unusual for nationa leaders to use body doubles. North Korea's KIM Jong-un was filmed chatting away with the two suspected lookalikes - dressed identically in his trademark black pinstripe suit and Cuban heels. Joseph Stalin, too, had a lookalike.

So what about the "leader of the free world?" 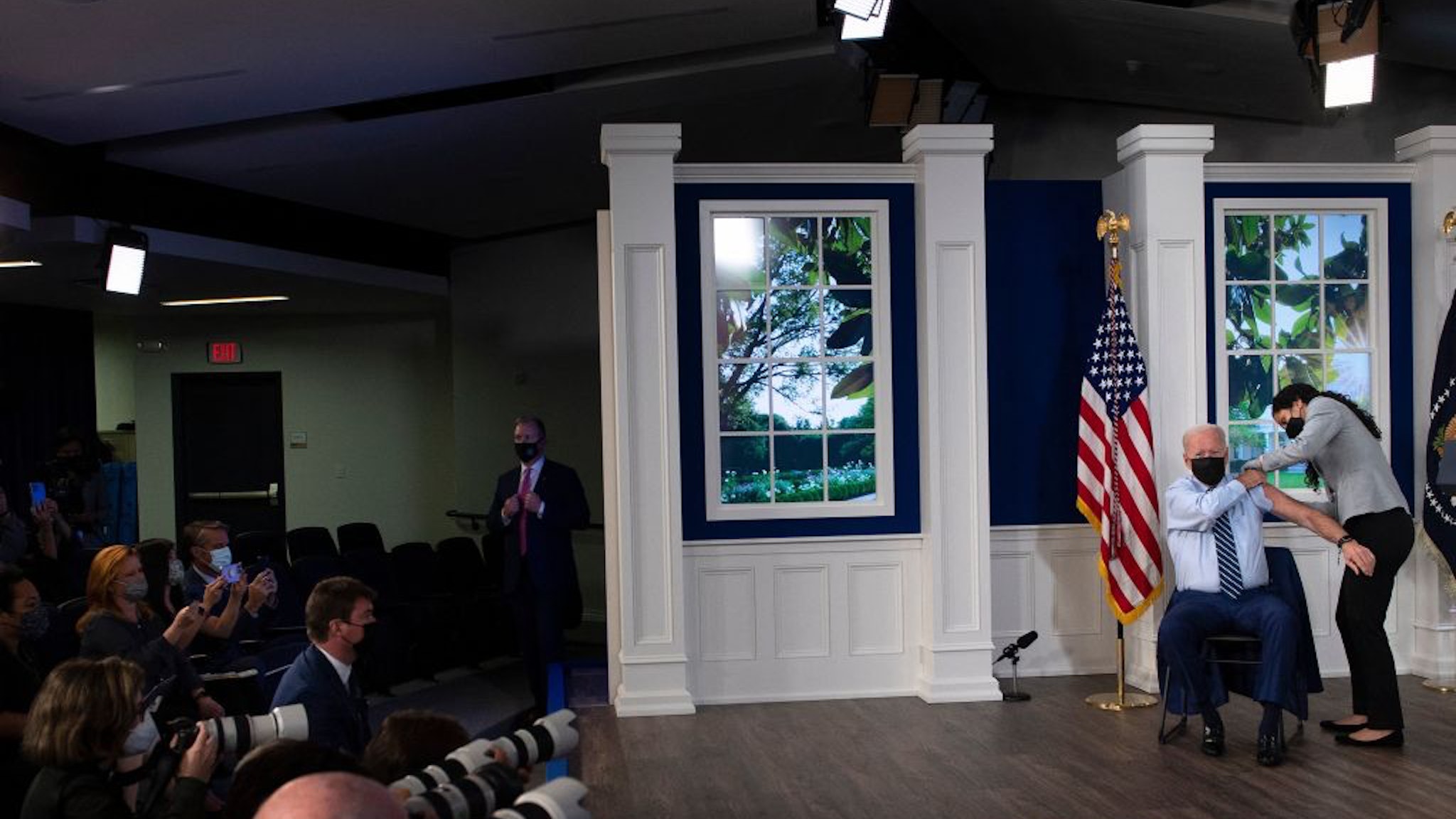 First, there was the make believe Oval Office, a fake White House set that features a digital view of the Rose Garden in full bloom from a fake window behind him. Conservative YouTuber Dave Rubin asked: "Fake President sitting in fake oval office with fake flowers in fake window says what?"

Here's where it gets interesting.

Some have suggested that Biden's handlers are using deepfake technology to present him to the public. In other words, you aren't seeing the person you think you're seeing. 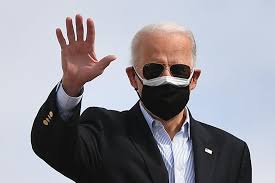 Why would they do this? Several possibilities. The man is incoherent and embarrassing. The man is really sick with the Kung Flu. Tbey are trying to ease him out of the picture. Remember, this bozo campaigned for the job from his basement.

Deepfake technology is perfrect in these situations. NordVPN has a good explanation:

Deepfakes can have a variety of purposes, ranging from de-aging actors in Hollywood blockbusters to waging dangerous propaganda wars against political rivals.

Deepfake technology can create convincing videos of people, including politicians and celebrities, appearing to say and do things that they never actually did. Deepfake programs are relatively accessible and easy to use and may soon play a major role in the movie industry.

Combine this with the fact that artificial intelligence systems can also recreate the audio of specific human voices in the same way, and a good deepfake becomes a powerful — and potentially dangerous — tool.

How do they do it? From Nord:

A deepfake usually involves video footage of a person, usually an actor. This is just the puppet onto which another face will later be projected. The artificial intelligence then views hundreds of images of a different individual and realistically recreates their features. The image of the new face is then mapped onto the movements of the actor’s, syncing expressions and lip motions.
According to a MIT technology report, a device that enables deepfakes can be “a perfect weapon for purveyors of fake news who want to influence everything from stock prices to elections.” In fact, “AI tools are already being used to put pictures of other people’s faces on the bodies of porn stars and put words in the mouths of politicians,” wrote Martin Giles, San Francisco bureau chief of MIT Technology Review in a report.

If the world seems unreal, this is just one of the reasons why.
~ Dugaldus
"We live in an age in which it is no longer possible to be funny. There is nothing you can imagine, no matter how ludicrous, that will not promptly be enacted before your very eyes, probably by someone well known."
~ Malcolm Muggeridge