How The Left uses violence

Given its vacuous ideology and impotence in actually governing, The Left resorts to force to get its way. Consider: 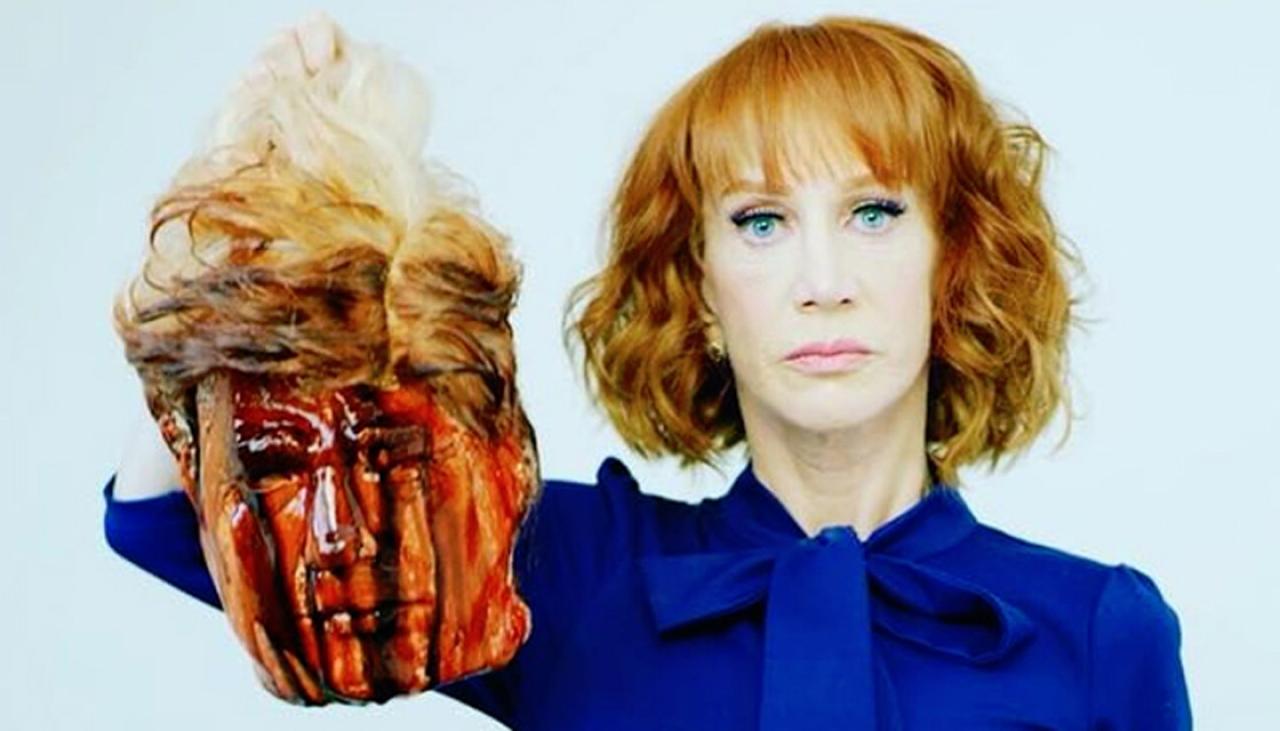 "Let’s face it, most liberals are perpetually dyspeptic, perpetually unhappy that the world is not following their edicts," Craig Shirley and Scott Mauer write. "Deep down, they know collectivist is a failed ideology, which makes them even more angry."

Let’s list other instances of American “tolerant” liberalism through the decades. There’s Lee Harvey Oswald, the failed Soviet asylum seeker and murderer of President John Kennedy. There’s the eco-terrorists like the Unabomber, the antiwar Weathermen, responsible for bombings, including the U.S. Capitol in February 1971.

There’s James Hodgkinson, who attempted to murder on a beautiful June day several Republican congressmen, nearly killing Steve Scalise. He had been a crazed supporter of Bernie Sanders (is there any other kind?) so it was no secret what his motives were. There’s Floyd Lee Corkins, who in 2012, taking his cue from the Southern Poverty Law Center’s designation, broke into the Family Research Council, guns blazing.  And now there’s Maxine Waters, who said the following: “[I]f you see anybody from that cabinet [the Trump administration] in a restaurant, in a department store, at a gasoline station, you get out and you create a crowd and you push back on them. And you tell them they’re not welcome anymore, anywhere.”

And, of course, there's Senator Rand Paul, who has suffered more than his share of Leftist violence:

In 2020 Paul was violently attacked from behind by a leftist neighbor. Six of his ribs were broken, his lung was punctured and his injuries required surgery. Paul was also on the baseball field where Bernie Sanders supporter James Hodgkinson opened fire in an effort to kill as many Republicans as possible. Congressman Steve Scalise nearly died after being shot. Then Paul and his wife were attacked by a Black Lives Matter mob outside the White House last night after leaving the RNC convention.
And then: Police arrested a man who threatened to chop up his family with an ax.
“This man had threatened to kill me and chop up my family with an ax,” Paul said. “I can’t go anywhere without security. I can’t even go to church without being worried about someone being there. The whole country needs to take a step back. Look, I never have had a cross word with Democrats. People need to not think our political differences have to end in violence.”
These incidents only scratch the surface. And they are nothing new for The Left. Remember Stalin?
~ Cuthbert
"We live in an age in which it is no longer possible to be funny. There is nothing you can imagine, no matter how ludicrous, that will not promptly be enacted before your very eyes, probably by someone well known."
~ Malcolm Muggeridge