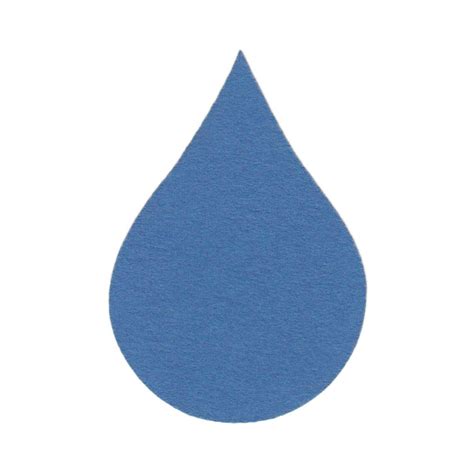 I read a lot and bookmark a lot. For some years I used Pocket and found that it worked well. A few weeks ago, it seemed to be giving me trouble, and I began to look into it.

I bookmark a lot of conservative articles, so I was suspicious. Sure enough, Pocket is owned by Mozilla. Earlier this year, Winifred Mitchell Baker, the executive chairwoman and CEO of Mozilla, said that deplatforming President Donald Trump “isn’t enough” and has made suggestions for social media and other platforms to crack down on the entire conservative movement.

Conservapedia notes: The Mozilla Foundation openly supports the homosexual agenda. In January 2020, Mozilla declared that "more must be done" to rid the Internet of President Donald Trump. As a result of Mozilla's announcement, many Firefox users retaliated by declaring that they would no longer use Firefox or its services and would switch over to other web browsers.

There are many of cloud bookmarking sites. I settled on one called Raindrop. It's not as smooth as Pocket, but it has features Pocket doesn't. It was created and is operated by -- get this - a Russian named Rustem Mussabekov. You can read about his privacy practices here. I bought the premium plan, but I can't find how much I paid. It was not substantial obviously.

Since you didn't ask, I use several browsers, including Vivaldi, Dissenter, Brave and some others. I use the DuckDuckGo search engine and Apple mail. I'm all Apple now, for convenience.
~ Friseal
"We live in an age in which it is no longer possible to be funny. There is nothing you can imagine, no matter how ludicrous, that will not promptly be enacted before your very eyes, probably by someone well known."
~ Malcolm Muggeridge