Behind those little closer thingies 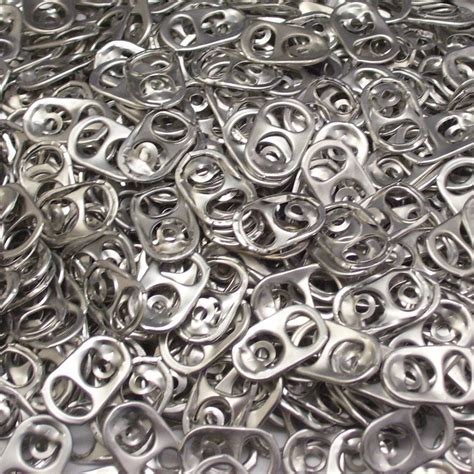 You use them every day, but you probably don't know how they got started. Here you are.

Bread clips. Kwik Lok, based in Yakima, Washington, has been manufacturing these little tabs ever since their founder, Floyd Paxton, whittled the first one from a credit card. The idea came to Paxton during a flight in 1952. Paxton was eating a package of complimentary nuts, and he realized he didn’t have a way to close it. So he took out a pen knife and hand-carved the first bread clip out of a credit card. Kwik Lok secured a patent on their little innovation in the early days of the company, and to this day, Kwik Lok remains one of the only manufacturers of bread clips in the world.

Twist ties. In 1923, at the age of 20, George Hinson came up with the idea for the twist tie after he twisted his ankle in a game of bouncy bouncy wall ball, a popular Philadelphia-area street game. The idea hit him that "a wire coated in a smooth material could be twisted around the opening of a bread bag and then untwisted and then twisted again." His great grandson Dale spoke to shortly before he died ,and the senior couldn't believe that the twist tie was "still going strong." Dale laughed,"Grandpa said he thought that by now one would be able to keep bags closed with e-mail."

Pop tops. Ermal Fraze, also known as ‘Ernie’, was born in Indiana in 1913. In the 1940s, he moved to Ohio and started his own machine tool manufacturing company. He had gone for a picnic with family and friends and had forgotten to bring the can opener. So, he had to use the car bumper to serve his guests drinks. His solution was an attachment on the face of the can that could be pulled open. However, consumers merely opened the pull-top and threw the top everywhere. Fraze then added another update to his invention wherein the pull-top ring stayed attached to the top part of the can and did not hurt the customer.

~ Penrose
"We live in an age in which it is no longer possible to be funny. There is nothing you can imagine, no matter how ludicrous, that will not promptly be enacted before your very eyes, probably by someone well known."
~ Malcolm Muggeridge