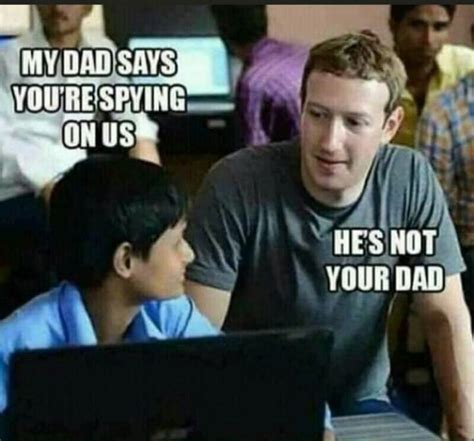 Here's a chilling case study in what Facebook can do to you.

A whistleblower in the FBI alleged that the agency has been manipulating case-file management to falsely inflate the threat of domestic terrorism, and has been using unconstitutional and excessive force in efforts to persecute political opponents of the Biden administration.

Friend, a SWAT team member in Florida, was suspended by the FBI after refusing to participate in what he regarded as an unnecessarily heavy-handed raid over a January 6 misdemeanor.

Then, Moms for Liberty, a conservative group that advocates for parental rights, messaged Friend’s wife to see if she needed help. She responded with thanks in a private message and then -- just 30 minutes later -- Facebook suspended her account.

If Facebook can do that to her, they can do it to you. Facebook is a part of the federal intelligence complex, which is spying on you.

Mark Zuckerberg is relentless, dangerous and crazy.
~ Nasmyth
"We live in an age in which it is no longer possible to be funny. There is nothing you can imagine, no matter how ludicrous, that will not promptly be enacted before your very eyes, probably by someone well known."
~ Malcolm Muggeridge