Are we too rich?

What do splash-proof urinals, Internet-connected kitty litter boxes, and school administrator meetings have in common? Could it be that they are the product of too much wealth in our society?

Consider some of the things we can buy today: 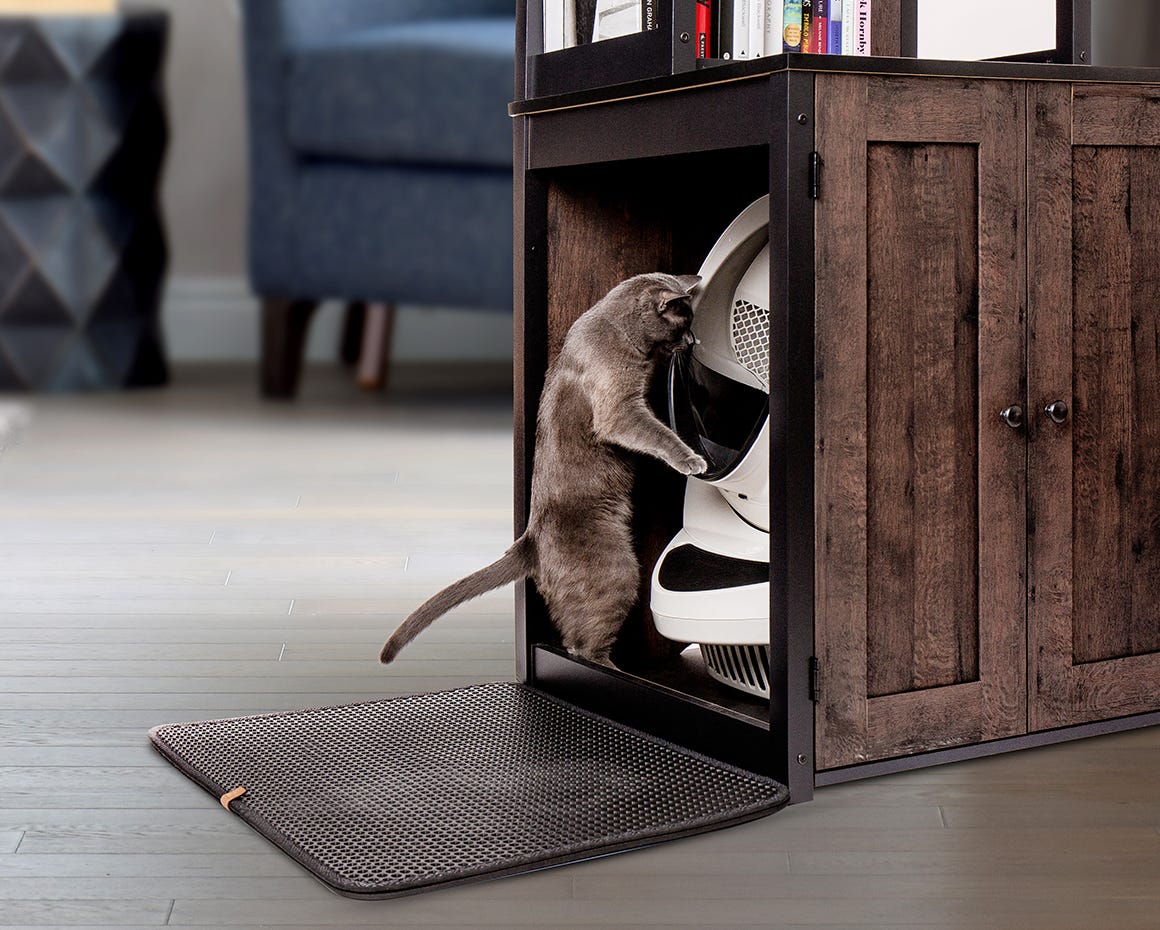 For $1,073, an Internet-connected automatic litter box in an attractive cabinet. One "amazed" cusomer writes: "Such a relief to never have to scoop or change another box. After so much research and decision making, I decided to give it shot.

"I have an older cat and didn’t think she would go for it but, after training and some catnip, my cat has finally entered a new way of life. Easy setup, Wi-Fi app is amazing. Life has again changed for the better." 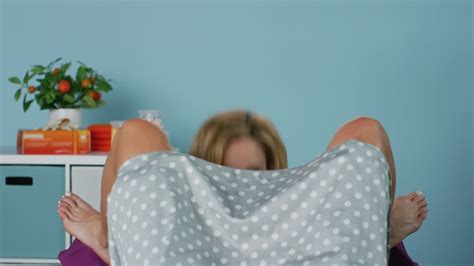 For $34.97, the Lume Starter Pack Bundle. Shannon Klingman, M.D., the inventor of Lumē, noticed as an OB/GYN resident that time and time again women came to the doctor with complaints about odor below the belt. She's got that solved! She advertises her products in classy TV commercials your children get to watch. "After whipping up the first version of Lumē in my kitchen, my sister (my most trusted tester) said it made her “lady bits” smell like the back of her hand. That's when I knew we were on to something different."

For $1,790, a “Trash Pouch,” a baffling design “inspired by a garbage bag.” “I couldn’t miss an opportunity to make the most expensive trash bag in the world, because who doesn’t love a fashion scandal?” Balenciaga’s creative director Demna said.

Balenciaga is the fashion house that proudly showied two young girls holding stuffed animals dressed in what appears to be bondage gear in an advertisement. In one, a ginger-haired little girl sported a T-shirt from the brand while holding the strap connected to a white bear, which was in a vest with a padlocked choker around its neck.

Idle hands and all that. 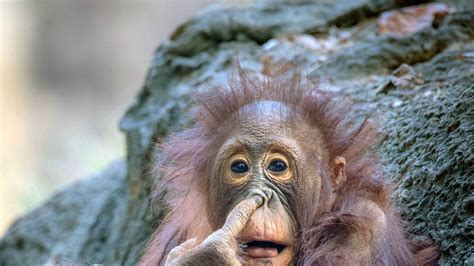 Or consider how scientists spend their time today:
All of this was more or less predicted a century ago by the economist John Maynard Keynes, who projected in 1928 that, a century on, technological efficiency would be so great that people would be at pains to avoid going crazy from leisure and boredom. Maybe, Keynes wrote, they could plan to retain three hours of work a day, just to feel useful.

Didn't quite turn out that way. A few years ago, David Graeber, an anthropologist at the London School of Economics, realized that, instead of leisure, people were taking on BS jobs, i.e., meaningless thumbsucking.

He defines this as “a form of paid employment that is so completely pointless, unnecessary, or pernicious that even the employee cannot justify its existence even though, as part of the conditions of employment, the employee feels obliged to pretend that this is not the case.”

It seems that feel a need to go to work, so society makes work for us. Look at the schools. Since 1950 the number of public school administrative and non-teaching positions has soared 702 percent while the student population increased just 96 percent. Over that same period, teachers’ numbers also increased — 252 percent. What do these people do? Well, they have meetings. They also make stuff up, such as the new math.

This goes on at the college level, too. Universities are in the midst of a full-blown administrative spending spree that shows no signs of abating. At NC State, in 2020-21, no less than $131 million more was spent on administrative (i.e., non-teaching) positions than on teaching ones. Meanwhile, the ratio of full-time faculty to students is falling, as are faculty wages.

And what do you think goes on in the federal government? After the Obama administration eliminated the International Labor Comparisons office, which employed 16 economists, the private sector Conference Board took on the work. But instead of 16 workers, the Conference Board needed only three to do the work. Project Veritas recently produced a series of undercover videos, in which federal workers bragged about how little they work, or how much time they spend at work on outside projects. 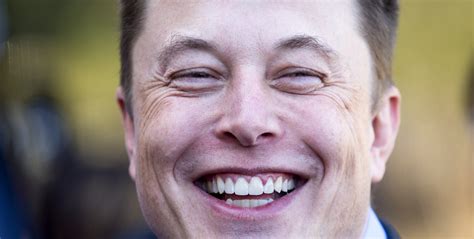 Make work is of course rampant in the pivate sector. Think of Twitter. Its new owner, Elon Musk, laid off 3,700 employees and 4,400 contract workers, and Twitter is still humming along without them. Twitter is now acquiring more than 2 million new users a day.

What exactly were those fired people doing?

~ Mac an tSaoir
"We live in an age in which it is no longer possible to be funny. There is nothing you can imagine, no matter how ludicrous, that will not promptly be enacted before your very eyes, probably by someone well known."
~ Malcolm Muggeridge