If you want to understand Creepy Joe's policy toward Russia, China and Ukraine, consider:

Biden Corruption Runs Through Ukraine, Russia, and China. A new Senate report exposes shocking corruption involving Hunter Biden, who made millions in Ukraine at the natural gas company, Burisma Holdings, when his father, Vice President Joe Biden, was President Obama’s Ukraine point man. We’ve long known some of this, but the sheer scope of the influence peddling and sums involved are stunning.

Witness: Joe Biden Was “The Big Guy." A former business partner to Hunter Biden, Tony Bobulinski, has made a bombshell statement that not only are the emails on the Biden laptop authentic but the reference to giving a cut to “the big guy” was indeed a reference to former Vice President Joe Biden. More emails are emerging that show Hunter Biden referring to his family as his asset in these dealings. 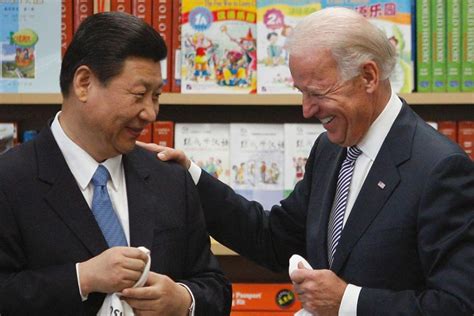 The Biden Ukraine Bribe Tapes. Original leaked phone recordings between Biden and then Ukrainian President Poroshenko and many key witness testimonies have been revealed. They show how Biden’s son was installed on the board of a Ukrainian gas company (Burisma), how Biden prevented a legal investigation against the company by the Ukrainian state prosecutor (and got him fired), and how Biden initiated a cover-up after the unexpected election of Donald Trump in November 2016. At one point, Biden threatened Poroshenko’s “economic and physical security” if he didn’t comply.

A Collusion Tale: China and the Bidens. Among the more amazing revelations in the Biden corruption scandal that the media-Democrat complex is blocking voters from seeing is this: The corrupt Chinese businessmen with whom the Bidens were colluding not only had a record of buying political influence, not only were known to have high-level ties to the Chinese Communist Party and the regime, but also were clandestine agents of China — at least, that’s what the FBI and Justice Department seem to have told the Foreign Intelligence Surveillance Court. 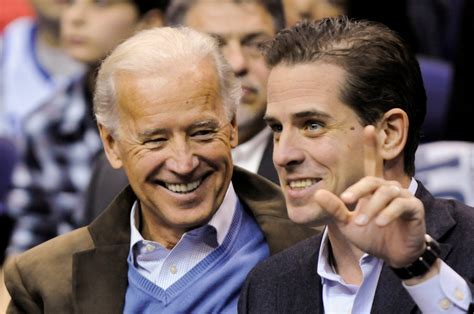 The emails that have attracted the most attention refer to an actual meeting of Joe  Biden with these foreign figures and one referring to a proposed equity split of “20” for “H” and “10 held by H for the big guy?” Bobulinski confirms that “H” was used for Hunter Biden and that his father was routinely called “the big guy” in these discussions.

~ Trelawny
"We live in an age in which it is no longer possible to be funny. There is nothing you can imagine, no matter how ludicrous, that will not promptly be enacted before your very eyes, probably by someone well known."
~ Malcolm Muggeridge