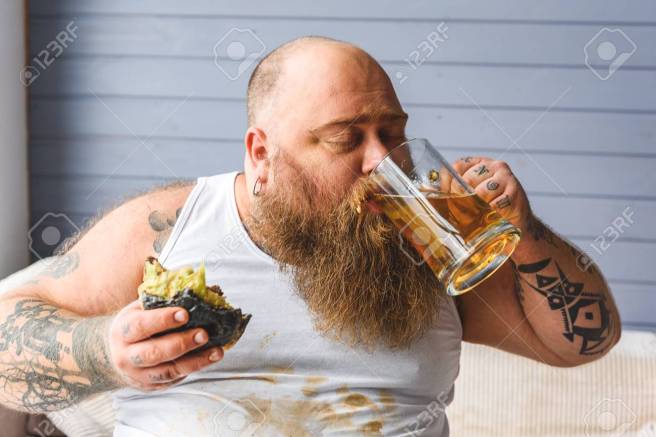 The Secret McDonald’s Trick That Will Blow Your Mind. There’s one secret McDonald’s trick that apparently, ensures the best-of-the-best. According to one Quora user, it’s only visiting McDonald’s during ‘Gapbuster Times.’ This is when mystery shoppers (also known as gapbusters, hence the name) are paid to visit restaurants and rate their experience.

Too Much Faith in Models. Even New York Governor Andrew Cuomo now admits: “We all failed at that business. All the early national experts: ‘Here’s my projection model.’ They were all wrong.” If he and other politicians had just done just a little research, then they would have known that Imperial College researchers repeatedly predict great disasters that don’t happen. Their model predicted 65,000 deaths from swine flu, 136,000 from mad cow disease and 200 million from bird flu.

Battery breakthrough makes lithium-ion tech 90% cheaper – and manufacturing is easy as ‘buttering toast.’ A battery pioneer has invented a new kind of battery that is 90 per cent cheaper to produce than standard lithium-ion batteries, and potentially much safer. Hideaki Horie – who has worked on battery technology since 1990 and led Nissan’s development of the Leaf electric car – discovered a way to replace the batteries basic components in order to speed up and simplify the manufacturing process.

Brazen Lying Is Media’s Latest Escalation In Campaign Against Trump. As if orders went out from a central director, nearly every major media outlet flat-out lied about Trump’s speech. Whether they were engaged in reflexive “political advisor” mode like the Stephanopoulos of old, whether they had pre-drafted their reports based on dubious theories about what would be in the speech, or whether they simply decided that the best way to counter an effective political message was to simply lie about it, lie about it they did.

Even having this type of drink in moderation could put you at higher risk for cancer. A new paper, published in the Journal of Studies on Alcohol and Drugs  concluded that even those who adhere to government intake guidelines dramatically increase their risk of developing cancer over time. “Drinkers following weekly low-risk drinking guidelines are not insulated from harm. Greater than 50% of alcohol-caused cancer deaths are experienced by those drinking within weekly limits. Findings suggest that guidelines of around one drink per day may be appropriate for high-income countries.”